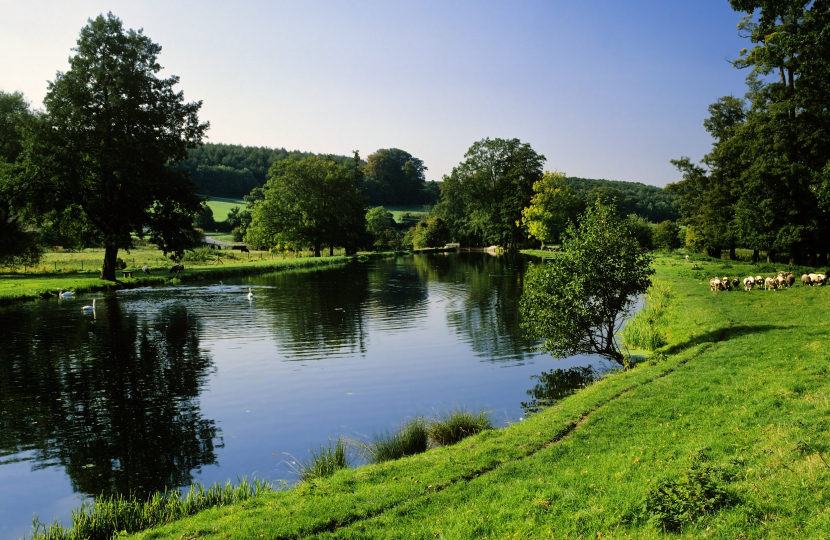 "I'm delighted that the government has responded so swiftly to this suggestion that the polluter should pay to fix the problem.

“I have worked with other members of the Conservative Environment Network's Parliamentary Caucus as well as other civil society groups campaigning on water quality issues to recommend new river restoration schemes should be created using money raised from fining illegally polluting water companies.

"We must take a tough approach on firms that pollute our rivers, damaging habitats and stopping people from enjoying these precious natural assets. It's right that any money raised from fines is used to help restore local rivers and waterways for nature and recreational activities.

"This is another welcome move from this Conservative government on rivers, which has done more than any other to tackle water pollution."

The government announcement follows a new manifesto unveiled by members of the Conservative Environment Network’s Parliamentary Caucus last week, outlining ways the government can clean up the UK's rivers, seas, and waterways, which called for revenue raised from fining polluting water firms to be invested in local initiatives to tackle pollution.

The manifesto, which 40 CEN MPs and peers signed, also called for the government to: