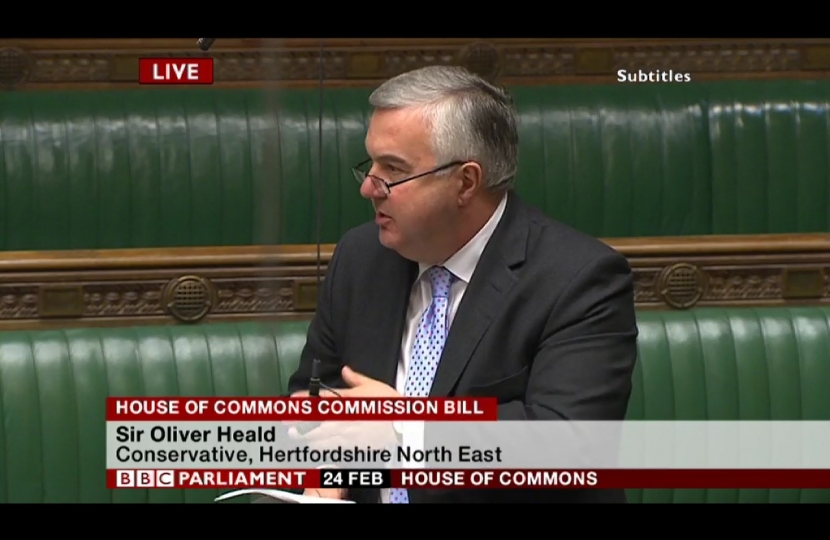 Speaking in the House, Sir Oliver said that the “The new strategic role for the Commission is a key step in providing for better long-term governance of the House”, and that “the changes will strengthen the House of Commons Commission”, and “make it more responsive to Members, closer to its administration and more in tune with best practice”. He noted that the proposals would come into force after the General Election, providing a “new governance regime for the new Parliament”.

The Bill now goes to the House of Lords, for consideration there.