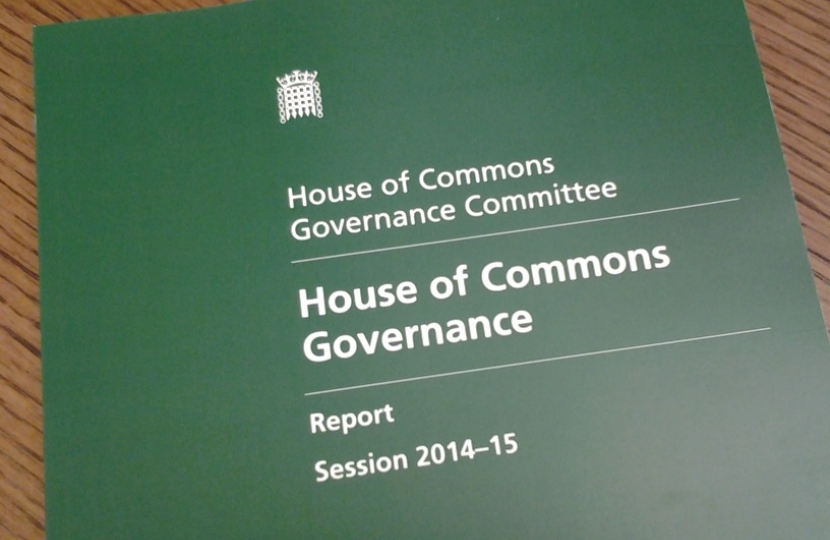 The Committee’s main conclusions were:

The Report can be viewed here.