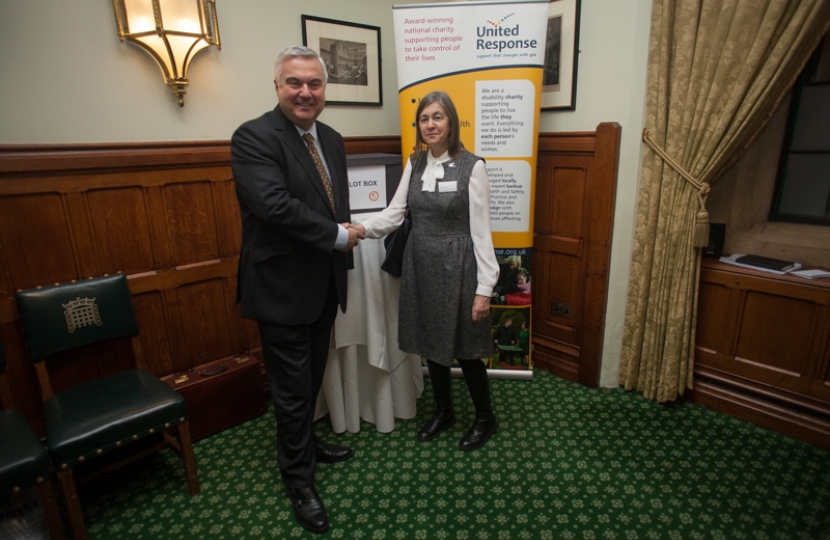 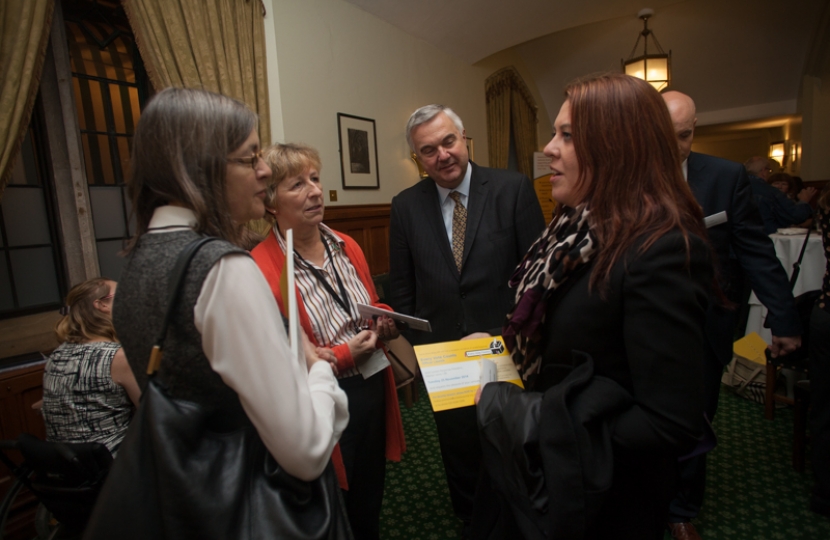 During the event, Sir Oliver took the opportunity to hear directly from people with learning disabilities about why voting is important to them during a question-and-answer session invigilated by broadcaster and United Response President Martyn Lewis CBE.

United Response is a national disability charity which aims to increase political awareness amongst people with learning disabilities and those who support them in the run up to the General Election. There are 1.5 million constituents in the UK who have a learning disability, the majority of whom have never voted. During the 2010 election, 1 in 3 people supported by United Response voted following successful campaigning. In the coming 2015 General Election, the charity aims to see the number of people with a learning disability voting increase to be in line with the turnout of the general population.

United Response has taken over 40 years’ experience of supporting people with disabilities and mental health needs and produced a brand new set of easy-read resources and an accompanying website (www.everyvotecounts.org.uk) that makes politics and voting easy to understand, as well as explaining how politics affects all our daily lives. Research carried out by United Response indicates that nearly a third of respondents want access to easy-to-understand information about the candidates and their political parties. The new Every Vote Counts website has a dedicated section to assist politicians in making their information accessible.

Commenting, Sir Oliver said, “I support this timely campaign and encourage as many people as possible to visit the Every Vote Counts website and use the resources available. I intend to play my part in ensuring that the information I provide is accessible to all.”