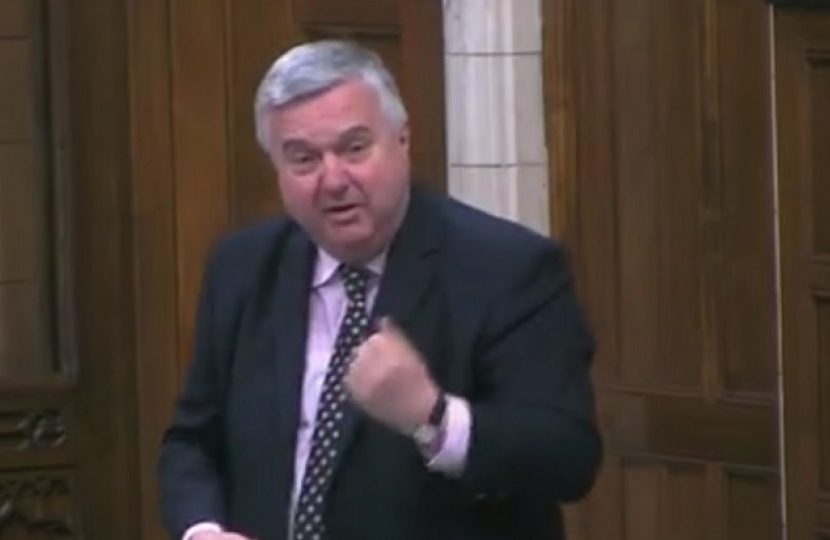 MP for North East Hertfordshire, Sir Oliver Heald, took part in a Westminster Hall debate on the removal of cancer drugs from the Cancer Drug Fund list. Sir Oliver stressed the importance of drugs that extend patients’ lives, giving them time to enjoy as much time as possible with their loved ones and to get their affairs in order.

Sir Oliver intervened saying, “Does the Minister accept that it is worthwhile to look at the difference between a condition that goes from diagnosis to death over, say, 18 months, where an extra two months of life is proportionately quite small, and one of these very fast-acting cancers, such as pancreatic, where a person gets only six months, and so giving them an extra two would be very important in allowing them to settle their affairs and come to terms with the world?”

In reply, the Minister George Freeman MP said “My honourable and learned Friend makes an important point. I urge colleagues, as elected representatives, to make such points to NHS England through the CDF review, which closes on 11 February. We represent 70,000 or 80,000-odd people, so it is appropriate to make the point that for different diseases there is a big difference between the benefits of extra time for patients.”

Commenting afterwards, Sir Oliver said, “I am glad to have been able to make this important point in Parliament. If a cancer is fast-acting, the gap between diagnosis and death can be as little as six months, so getting an extra month or two means that a person can settle their affairs and get peace of mind. I will continue to make the case, as this is very important time for patients.”